Ultra Series Coaching (USC) in a collective of some of the finest and most experienced Ultra & Adventure runners, each with a wealth of skills and knowledge that will help you live your ultra-running life!

This collective is like no other though. Each coach is different to the other. Each coach has a different approach to ultra-running and coaching and is dedicated to you and your specific goals

Your USC coach will help you just as much mentally, as physically. After all, ultra-running is as much a mental game as it is physical. USC has selected the most amazing female and male coaches to help guide you on your next adventure.

Whether you are new to running and looking to go from Couch to 5 km’s or, or want to compete in an extreme multi-day event, the Team at Ultra Series Coaching is here to guide you from the starting line, to the finish line and beyond! 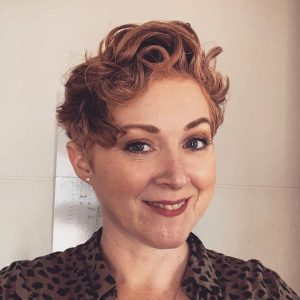 As a rookie runner back in 2010, Susan soon found her passion, not just for the sport, but in the community that inevitably becomes drawn to long distance running. What started as a commitment to getting fitter and ageing better, soon turned into a personal challenge to fulfil a lifelong dream of running a marathon, only to discover a whole other world of trail running and ultra marathon running along the way.

Like most newbie runners, she also experienced the lows of injury and became frustrated with the lack of understanding she was faced with from the allied health professionals she sought treatment from. The answer at the time from most was to rest which seemed both counter intuitive and nonsensical to her. So, in 2014 she decided to fulfil another lifelong dream in becoming a Physiotherapist.

Along the way, she coincidently also fell in love with Exercise and Sport Science and decided to combine both her passions for exercise, sport and physio with a double degrees at The University of Notre Dame.

Now a registered physiotherapist, in collaboration with Ultra Series WA and Tribe and Trail, Susan has found her home in her own clinic at The Long Run – Physio and Fitness. Here she has been able to focus both her passions. Helping to rehab her fellow endurance runners while providing strength training classes as a prehab tool to said runners in a bid to both improve their running economy and coincidently reduce their injury risk.

Her key motto is “Prevention is better than cure”.

Over one year in and with multiple coaching successes now under her belt – Not least of all coaching Australian Ultra Runner of the year 2021 – Sergio Gustinetti to a massive 20hr PB and 2nd place at Delirious WEST 200 miler – October 2021 and eventual winner of Delirious West 200 February 2022. She’s now excited to join the Ultra Series Coaching team with a view to guide more runners to their goals. She believes in a balance between running, strength and lifestyle. While goals are important, her focus will be the journey to get you there – mind and body. Under Susan’s guidance, she’ll help you navigate the balance of also finding longevity in the sport. After all – her view is always on – The Long Run. 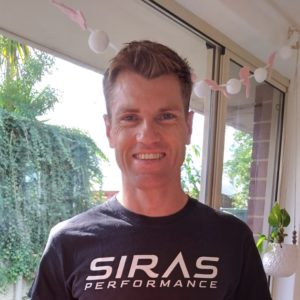 Josh grew up in rural Tassie and in his teenage years climbed up the ranks of national track and cross country running. Health issues forced him to step away from the sport in his early twenties.

Thankfully a desire to complete a marathon brought him back to the sport over a decade later. From there Josh rekindled his love of trail running and pursued ultras. In recent years Josh has proven himself as one of the top ultra trail runners in Australia. More importantly he has discovered the incredible camaraderie and spirit in the ultra running community and found his true passion in running coaching.

Josh has the experience and coaching knowledge to help advanced distance runners take the next step. However he gets just as much satisfaction out of helping novice runners take on a new challenge. His motivation comes from seeing runners achieve what they previously thought was impossible for them – through both physical and mental growth.

No matter what level you are trying to reach, Josh will tailor a personalised program and work with you to maximise the joy that running can bring to your life. 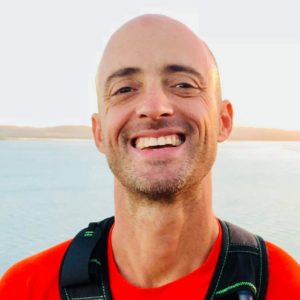 Wayne’s coaching style focuses on building an understanding of what we are capable of, both Physically and Mentally through helping athletes to overcome self-limiting beliefs and behaviours.

Athletes are able to develop positive and sustainable habits from the structure and routine that comes with having a purpose. Training for a goal, be it your first 5km run or an ultra-distance race provides that purpose.

Wayne say’s that not only has he found purpose, but also belonging in the ultra-running community and has developed a real passion promoting the benefits of the sport. 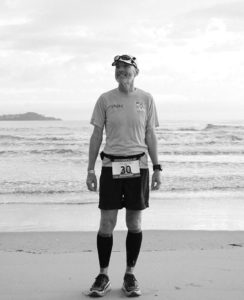 Rob doesn’t beat around the bush. He says that if you are the type of runner who just wants to improve fitness and physical technique to improve running performance, then he is not the coach for you. There are hundreds of other coaches out there who can help you with this.

However, if you are after help with solid appropriate preparation, and most importantly real assistance with winning the significant mental battles that come with ultra-running, then perhaps you should ask to talk to Rob.

Rob is currently coaching a number of runners using his ‘Mind Focused Running’ method. His current clients including Athletes representing Australian teams to runners yet to run their first ultra.

Most of those who work with Rob fit in the category of having run a few events from 50k to 100k, who know they made a few mistakes and would like to explore running further.

* Note currently a wait list in place for Rob’s coaching

FIND OUT MORE ABOUT ULTRA SERIES COACHING, FILL IN THE FORM